The 2020 bushfire crisis across Australia 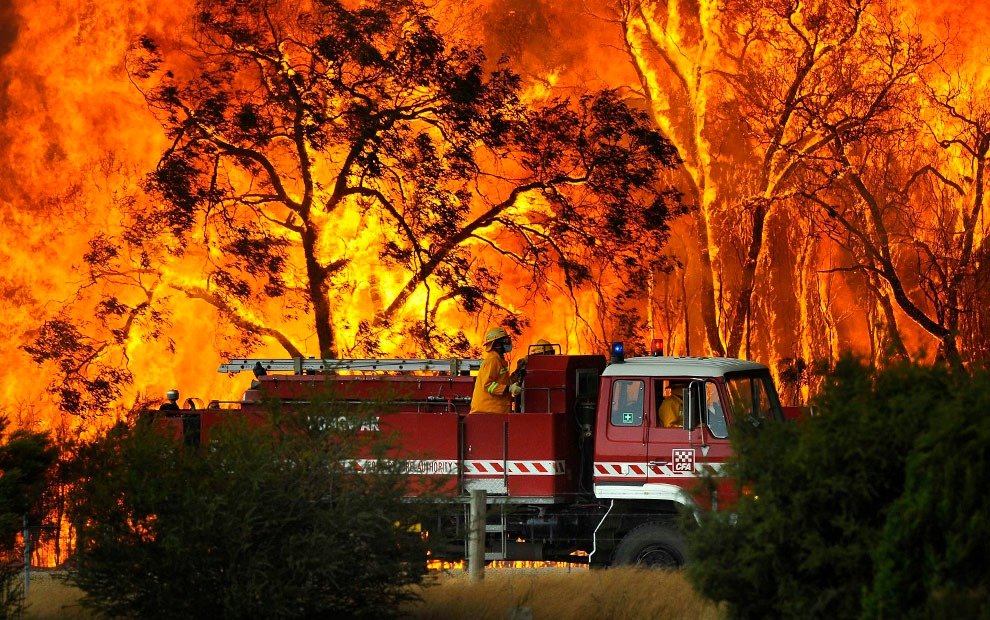 The 2020 bushfire crisis across Australia

The bushfires across Australia are unprecedented in their size and ferocity and despite the herculean efforts of our heroic firefighters, still remain largely out of control!

So what can we see from a Chinese Astrology perspective and is there some relief in sight?

Sadly the weather conditions this weekend are likely to be exactly as the authorities have predicted, as strong Fire elements prevail for the next two days!

Today (Saturday 4th January), is a Bing Wu (ä¸™ åˆ) or Yang Fire/Horse day. The energy of Bing (ä¸™) is likened to that of the radiant sun, whilst Wu (åˆ) is the peak of Fire Season.

Tomorrow (Sunday 5th January) is a Ding Wei (ä¸ æœª) or Yin Fire/Goat day. The energy of Ding (ä¸) is potentially the most dangerous, as it`s energy is likened to that of a flame and therefore it is more unstable, unpredictable and volatile!

Whilst Wei (æœª) is essentially an Earth element, it also belongs to Late Summer in the Seasonal Fire Combination, which indicates that Sunday is indeed likely to be another hot, dry day with great potential for fire and even explosions!

According to the Hsia Calendar (solar) we enter the first half of January on Monday the 6th, which is also ruled by the volatile energy of Ding Fire (ä¸)!

Interestingly the Lunar Calendar marks the beginning of January as the 26th December and indeed the bushfire situation over the last 11 days has been particularly horrendous in many parts of Australia, so I feel that this energy is already well and truly in play.

Looking ahead to the second half of January we see that it is ruled by Chou (ä¸‘) or the Ox, and this is where we may finally start to find some relief.

Essentially Chou (ä¸‘) is an Earth element, but it`s also Late Winter in the Seasonal Water Combination and as such is damp Earth with Gui (ç™¸) or Yin Water hidden inside.

This should bring some much needed rain to those fire affected areas, particularly from the 10th January which is a Ren Zi (å£¬ å­) or Yang Water/Rat day. I feel that this very strong Water energy will herald the arrival of Chou (ä¸‘) and some much needed cooler, damper conditions.

In 2020 the Year of the Rat is symbolized by Geng or Yang Metal (åºš) sitting on top of Zi or the Rat (å­). As such this is a year with strong Water and Metal elements, which is devoid of Fire.

Therefore we anticipate greater rainfall and cooler conditions in the coming year, which would be a godsend right about now as authorities have stated that they are unable to control or extinguish some of these super fires!

The Lunar Calendar kicks off the Year of the Metal Rat on the 25th January, with the Solar Calendar following shortly thereafter on the 4th February.

All I can say is `bring on the cooler, damper weather conditions`, as my broken heart continues to mourn the irreplaceable loss of our bush, native wildlife, livestock, family pets, people, property and towns. Some parts of Australia will simply never be the same again